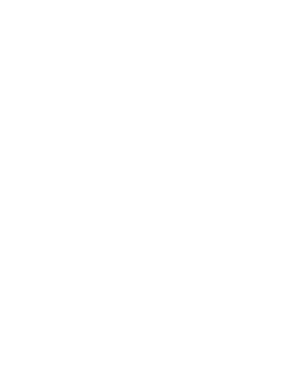 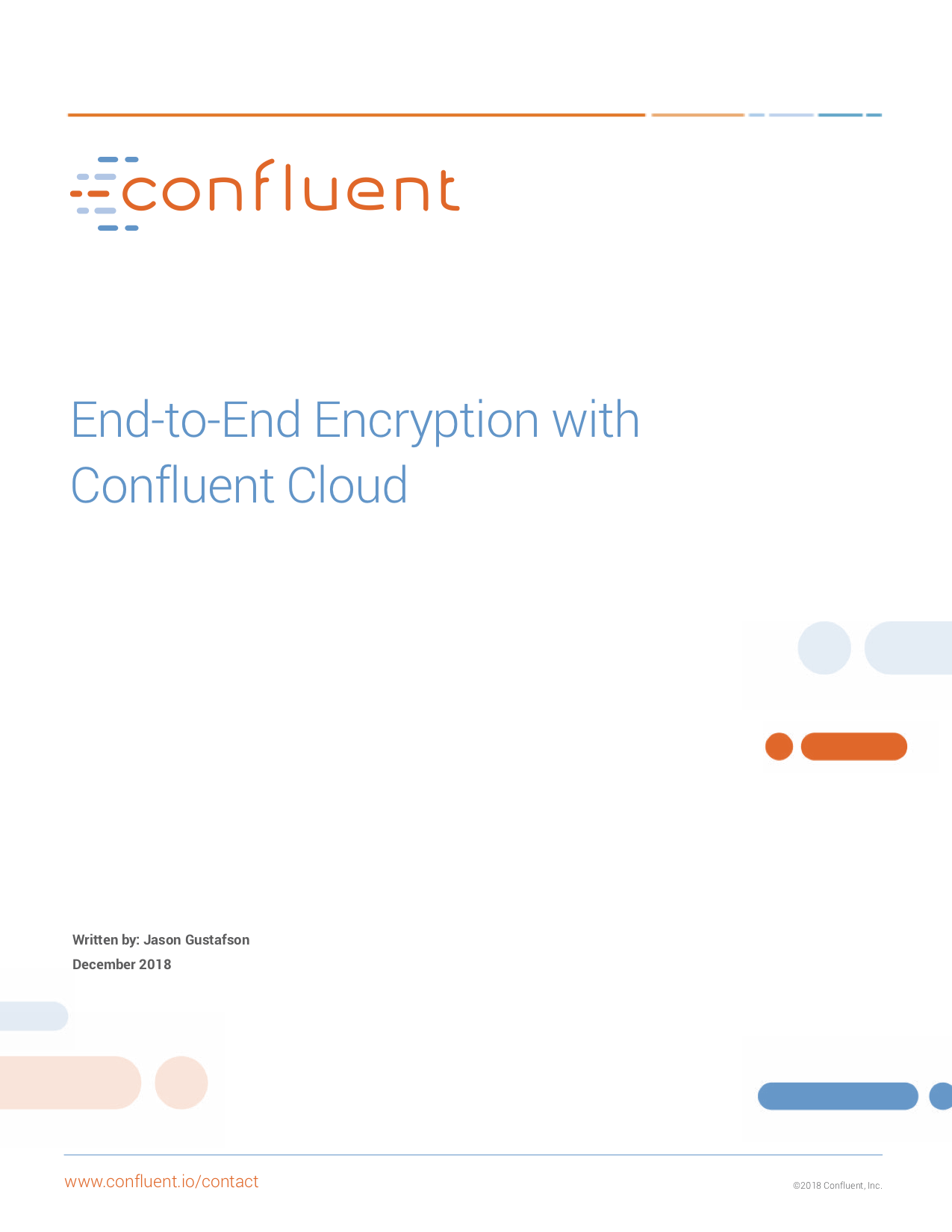 Jason Gustafson is an engineer at Confluent and a member of the Apache Kafka PMC. He is one of the most active contributors to Kafka and has made many improvements including support for exactly-once semantics and core enhancements to the replication protocol.