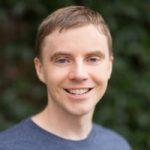 Time-based Search: This release of Kafka adds support for a searchable index for each topic based off of message timestamps, which were added in 0.10.0.0. This allows for finer-grained log retention than was possible previously using only the timestamps from the log segments. It also enables consumer support for offset lookup by timestamp, which allows you to seek to a position in the topic based on a certain time.

Replication Quotas: Previously, data-intensive administrative operations (such as partition reassignment and new broker initialization) could affect client performance because of the stress on the cluster from unbounded replication. Replication quotas gives you a way to set an upper bound on the bandwidth used for replication so that the impact on clients is predictable and tunable.

Improved Log Compaction: Previously it was difficult for clients to build a consistent snapshot of a compacted topic since there was no way to tell when the consumer had reached the uncompacted portion of the log. Kafka now provides a configuration setting to control the time range that is eligible for log cleaning (leveraging the time-based index). As long as the consumer has read up to a recent point in the log, it is ensured to see a consistent view. Additionally, we have made it possible to enable both compaction and deletion on the same topic, which allows you to retain only data within a certain time window. We’ve also fixed a critical bug which causes the log cleaner to crash if the number of keys in a segment gets too large.

Interactive Queries: First introduced in our post introducing Kafka Streams and since emulated in various stream processing platforms, this release adds support for interactive queries, which allows you to treat the stream processing layer as a lightweight embedded database and to directly query the latest state of your stream processing application, without needing to materialize that state to external databases or external storage first. See here for more detail on how to use this feature.

Consumer Stabilization: The consumer now supports background heartbeating, which handles use cases with higher variance in message processing times more gracefully. Additionally, we now have a configuration option to override the maximum size of individual fetches to give you an easier way to tune memory usage. Due to these and other improvements, we’ve removed the beta label from the new consumer.

Improved memory management: Streams applications now benefit from record caches. Notably, these caches are used to compact output records (similar to Kafka’s log compaction) so that fewer updates for the same record key are being sent downstream. These new caches are enabled by default and typically result in reduced load on your streams application, your Kafka cluster, and/or downstream applications and systems such as external databases.

Secure Quotas: Kafka client quotas, first introduced in 0.9.0.0, uses the unauthenticated client.id configured by the user. Now secure quotas allows you to define quotas based off of the authenticated user principal, which gives your cluster much better protection in a secure environment.

KAFKA-3894: LogCleaner thread crashes if not even one segment can fit in the offset map

KAFKA-3396: Unauthorized topics are returned to the user

KAFKA-4019: LogCleaner should grow read/write buffer to max message size for the topic

KAFKA-4129: Processor throw exception when getting channel remote address after closing the channel

KAFKA-2948: Kafka producer does not cope well with topic deletions

KAFKA-4098: NetworkClient should not intercept all metadata requests on disconnect

KAFKA-3850: WorkerSinkTask should retry commits if woken up during rebalance or shutdown

This release was a huge community effort. We’ve welcomed contributions from 115 people (according to git shortlog). Big thanks to everyone who helped out!

To download Apache Kafka 0.10.1.0, visit the download page. Also stay tuned for the upcoming 3.1.0 release of Confluent’s Enterprise version of Kafka. In addition to all the 0.10.1.0 features mentioned above, we offer the Confluent Control Center to monitor your Kafka cluster, and tools for multi-datacenter replication and auto data balancing. This offering is backed by our subscription support. We also offer expert training and technical consulting to help get your organization started. Inscrivez-vous to get notifications about this release. 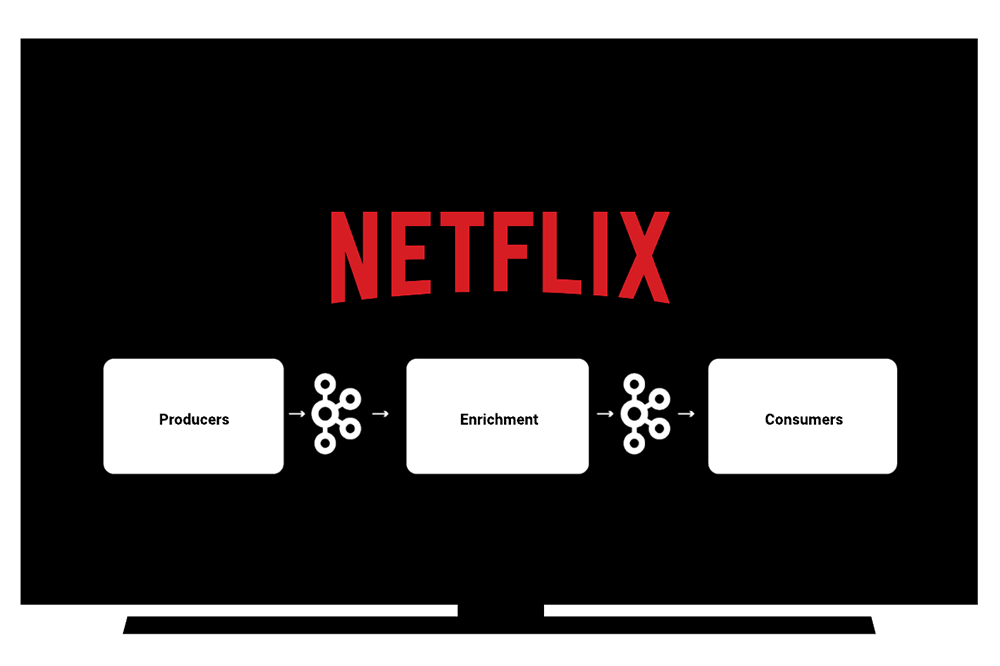 Featuring Apache Kafka in the Netflix Studio and Finance World

Netflix spent an estimated $15 billion to produce world-class original content in 2019. When stakes are so high, it is paramount to enable our business with critical insights that help […]